log in | sign up
About Us How it Works Shop FAQ Recipes Delivery Area Contact Us
Recipe Home > Apps, Dips, and Sauces > Oven Baked Apple Chips

0 made it | 0 reviews | 0 photos
Source: https://www.fifteenspatulas.com/cinnamon-sugar-baked-apple-chips/ 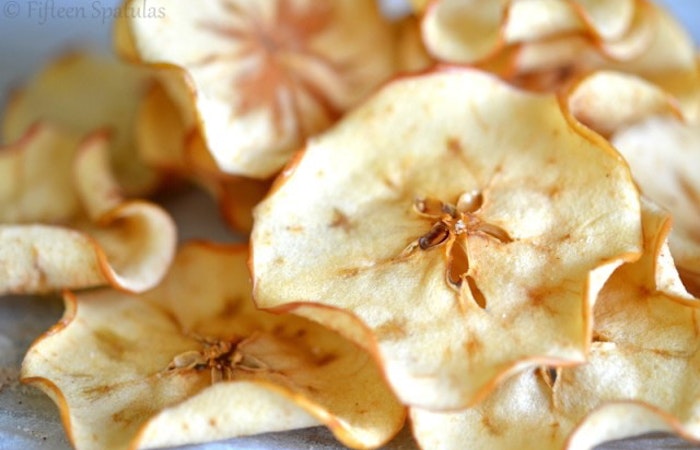 These Cinnamon Sugar Apple Chips aren't fried, they're baked! They're a fun snack to make, and you can use your favorite variety of apple and different types of spices.


No reviews yet! Will you be the first?

We Love Local
Are you a local artisan or farmer? Get in Touch!